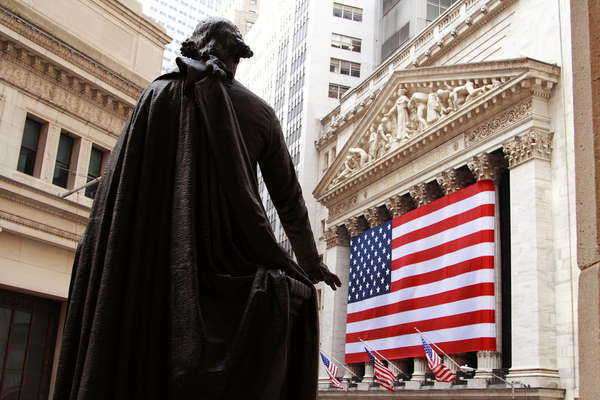 The United States Congress has various types of legislative procedures that occur on a day-to-day basis. The United States Senate has a specific process regarding the passage of bills. A filibuster is a tactic employed by Senators in an attempt to prevent a particular measure from being subjected to chamber vote.

This process can take on many forms, but usually involves an obstructive action that is dilatory in nature. Many tactics exist, but the most common one involves when a Senator tries to delay or prevent a vote on a bill to occur.

A Senator will extend the debate on the measure and is permitted to do so by Senate rules. A filibuster will typically involve a Senator speaking on a topic of his/her choice for an extended period of time. A filibuster may be stopped only through a three-fifths voice of the chamber, which is known as cloture.

The filibuster has its origins dating back to 1789 when the first United Congress would convene. The Senate was drafting its particular rules and regulations regarding its legislative procedures. Originally, there were provisions regarding the proper way to end a debate in the Senate which would bring a matter to a vote. However, the legislation was considered to be unnecessary and was removed. Essentially, this would create the possibility for a filibuster to occur. However, it would not be until 1837 in which the first filibuster would occur.

Since then many filibusters have occurred in the United States Congress. However, it is important to note that the actual threat of the filibuster will often be enough to create for a certain motion to occur. Arguably the most famous and notable filibuster to occur in United States Congress history was in respect to the passing of the Civil Rights Act of 1964. Many southern Democratic Senators enacted filibuster that was not successful in blocking the passage of the bill.

The filibuster itself would last for a total of 75 hours. Robert Byrd alone undertook an address in the Senate during the filibuster that lasted over fourteen hours. Various filibusters that occurred in the 1960s due to civil rights bills allowed for the creation of a tracking system. This allows for the Senate Majority LeaderMinority Leader