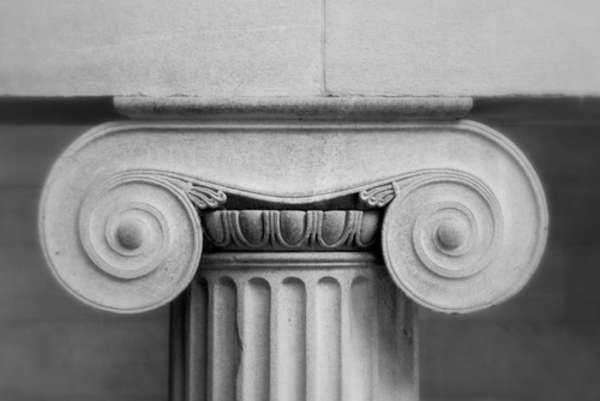 A bicameral legislature simply refers to a particular body of government that consists of two legislative houses or chambers. In certain variations, a bicameral system may include two parliamentary chambers.

The overall purpose behind the bicameral legislature is to provide for representation for both the citizens of a country, as well as the state legislatures on the federal level or in the central government of a country or nation. Most federal systems of government will most likely employ a bicameral system for their legislature.

There are two inherent arguments over the function and purpose of a bicameral legislature. Experts will often cite the often occurrence of deadlocks or stalemates in this particular system as a deterrent to passing important political reforms, making them more difficult to achieve. Others will argue that the bicameral legislature is necessary to maintain an effective system of checks and balances, which will prevent legislation being enacted into law that would unfavorably affect a certain faction or government or its people.