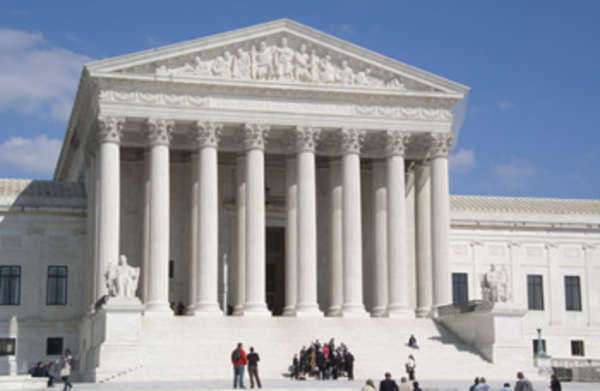 What is the 27th Amendment?

“No law, varying the compensation for the services of the Senators and Representatives, shall take effect until an election of Representatives shall have intervened.”

The 27th Amendment was first proposed on September 25th, 1789

Stipulations of the 27th Amendment

The 27th Amendment is the most recent constitutional amendment passed; as of 2011, there have been 27 Constitutional Amendments passed with regard to the Constitution of the United States of America

The 27th Amendment addresses the salary rate of members of Congress, which is comprised of a bicameral legislature – the Senate and the House of Representatives

The 27th Amendment stipulates that members of the Congress are not permitted to adjust their respective wage earnings in the middle of a term; in the event of a proposed wage adjustment, members of Congress must address any or all concerns with regard to wage adjustment prior to the starting of a new Congressional term

States Not Participatory in the Ratification of the 27th Amendment

Coleman v. Miller (1939) – this court case addressed the controversy surrounding the Amendment process with regard to the regulation of time elapsed between the initial passing of an amendment and its eventual ratification