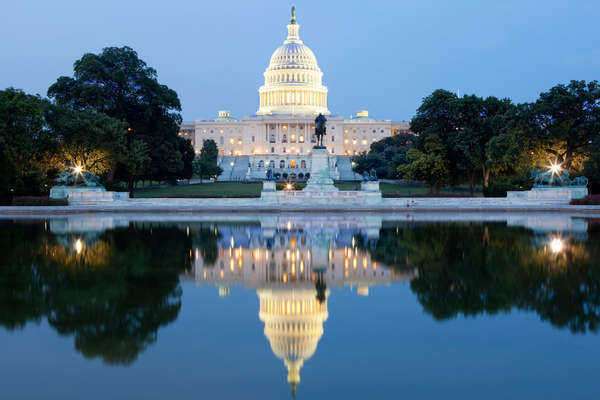 The Speaker of the House has managed to garner impressive power ever since its creation in 1789, under Article I, Section 2 of the United States Constitution. Originally, the Speaker was not a position that had much influence.

The first Speaker of the House was Frederick Muhlenberg, and there was little that can be attributed to him in the sense of having impacted the political world of the time. However, it would be Henry Clay that would manage to break the Speaker’s mold as an ineffectual role to one that had active responsibilities and duties.

Henry Clay served for several terms as Speaker of the House, beginning in 1811 and ending in 1825. Henry Clay’s service as Speaker was not in consecutive terms during
that period. The main change that Henry Clay brought to the office of Speaker of the House was that he began to actively participate in debates, which was not done by any of his predecessors. Furthermore, he began to use the position of his office and use his influence to secure the passage of certain matters that he supported, such as the War of 1812.

However, Henry Clay’s influence is most evident in the presidential election of 1824. The
Electoral College did not manage to provide for a majority for any of the candidates up for election during that year. Therefore, under Constitutional law, the President was to be decided by the House. Henry Clay supported John Quincy Adams over Andrew Jackson, thus giving Adams the victory in the end. Henry Clay proved to deviate as Speaker of the House in terms of the role’s previous responsibilities or powers.

Following Clay’s run as Speaker, the influence, and duties of the role as Henry Clay had affected them reverted back to its original boundaries for a time. It would be at the dawning of the 20th Century that the role of Speaker would once again develop its power and influence, which was all started under Henry Clay’s tenure. The Speaker’s power would begin once the position also entailed being Chairman of the Committee on Rules. After its structure was reorganized in 1880, the position of Speaker was given a
very powerful standing because of the fact that the Committee was one of the most powerful of the House of Representatives.

The rise of power of the Speaker was once again felt under Thomas Brackett Reed, who took the position starting in 1889. Reed managed to effectively end the delay in the passing of bills due to minority opposition. However, it is Joseph Gurney Cannon, who served from 1903 to 1911, who is considered as the most powerful Speaker of the House in the history of the United States. Cannon determined what was to be the agenda of the House, appointed all the members to the various House Committees, as well as their chairmen, and determined what bills were to be heard by which Committee.

However, in the year prior to his stepping down, many of the other House members would be dissatisfied with the control that was exerted by Cannon and many of his powers would be removed. It would not be until fifteen years later that Speaker Nicholas Longworth would institute some, but not all, of those powers and influence. The Speaker of the House does not have its roles in terms of political stance detailed in the Constitution. The position, however, has throughout history developed into taking a partisan role.

What was the Three-Fifths Compromise?