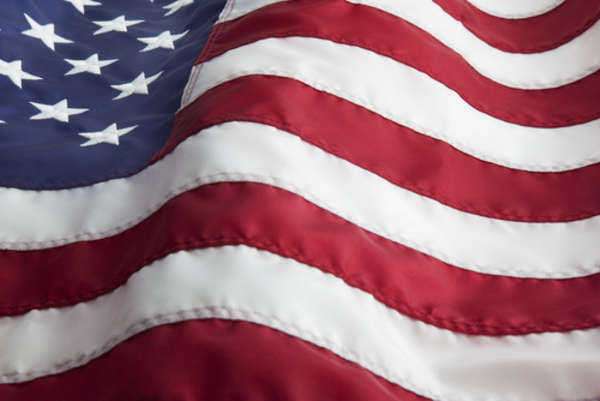 The election of 1876 was between Rutherford Hayes, a Republican from Ohio, and Samuel J. Tilden, a Democrat from New York. The election was the very first to have involved a candidate winning the popular vote, but losing the election by not having enough votes from electors.

The election was disputed for more than just this reason, however, as it was an election in which several of the states had disputed electoral votes, and as such, when Rutherford Hayes finally won, it was only after a long bout of arguments and legal struggles.

Part of the dispute surrounding the election arose from the nature of this particular election. Though neither Samuel J. Tilden nor Rutherford Hayes genuinely participated in the campaigning process, each one’s side slowly began to use blatantly inflammatory and vicious tactics in attempting to win the electors’ votes. Each side attacked the other candidate personally, making the race more disputed by its very nature.

Then, in the actual vote, Samuel J. Tilden appeared to have won the popular vote, at least, with 4,288,546 votes to Rutherford Hayes receiving 4,034,311 votes. But regardless of this, the votes of the electors were what mattered, and unfortunately there the victor was not as obvious. Tilden had only 184 votes, not enough to actually win an absolute majority at 185 votes from the electors. Rutherford Hayes had significantly fewer votes, but this was in part because four states had actually not cast their votes yet, as they had each had disputed elections. Between these four states, there were 20 more electoral votes, which was enough to put Hayes over the top to beat Tilden.

Out of the four states of Oregon, South Carolina, Louisiana, and Florida, Oregon’s vote was decided most quickly in favor of Rutherford Hayes. But the electors of the other states remained undetermined, as each of the three remaining states had actually sent two sets of results to the Federal Government. One set of results said that Rutherford Hayes won, and the other set of results said that Samuel J. Tilden won. With two different sets of results, the dispute became which one was correct, and until that could be determined, the electors could not cast their votes and the presidential election would remain undecided.

Adding further complication, the Federal Government’s response to this situation was to appoint the Electoral Commission to determine which results were accurate. The Electoral Commission had 7 Republicans who would support Rutherford Hayes and 7 Democrats who would support Samuel J. Tilden. It also had a single Republican Supreme Court Justice. Each member of the committee voted along party lines, and as a result, Rutherford Hayes was elected President.

The final result concerning the electors as judged by the Electoral Commission went undisputed by the Democrats, but only because the Democrats and the Republicans had actually compromised outside of the election and had agreed on certain terms in exchange for Rutherford Hayes getting the Presidency. This meant that the election was considered fraudulent and shady. But the terms went undisputed and Rutherford Hayes became President.

The legacy of the election was evidence that one did not have to win the popular vote to win the votes of the electors and still become President, as well as a legacy of election scandal and dispute which would continue down into modern times.

Background of The Electoral College