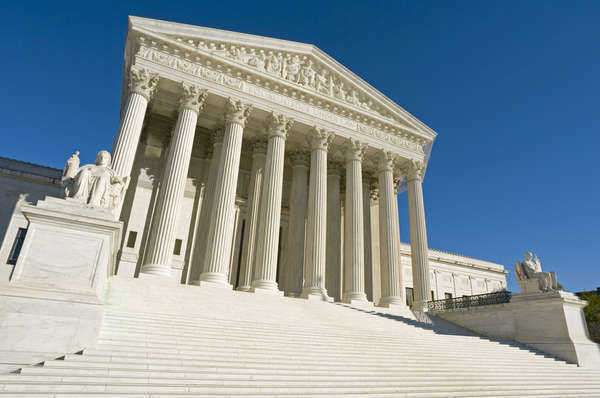 According to Article 6 of the U.S. Constitution, all laws (and treaties) made by the United States are “the supreme law of the land.” Both federal and state officials, for example, judges, are required to take an oath to fully support the Constitution, even when state law contradicts federal law.

Unlike the previous Articles of Confederation, the Constitution completely wins over state power. However, the U.S. Constitution also defends the states’ powers in many different ways. This structure of federalism, where the state and national governments share power together, is the main feature of the American government. Along with ensuring this form of federalism, Article 6 also promises a degree of religious freedom in the United States by disallowing any sort of religious test requirement for public office.

The First Clause of Article 6

The first clause of Article 6 simply states that any debts created before the adoption of the United States Constitution are to be considered valid, in the same form they were held under the Articles of Confederation.

The Second Clause of Article 6

The second clause of Article 6 states that according to the U.S. Constitution, federal laws and treaties are considered the
supreme law of the land. State court and laws are bound to this supreme law and in the case of conflict between the two, federal law must ultimately apply. This includes the laws described in state constitutions.

The Third Clause of Article 6

According to the third clause, state and federal legislators, judges, and executive officers are bound by affirmation or oath to fully support the U.S. Constitution. The U.S. Congress may decide the form of this oath. However, Congress cannot require any religious test in order to hold an office. While oaths can include the phrase “so help me God,” these words are not required to be said and are therefore not a religious test. 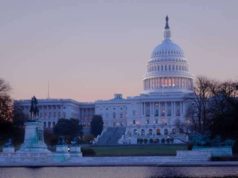