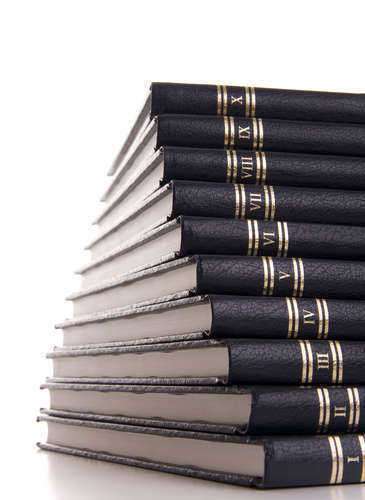 Under Article 5, Amendments to the Constitution can be proposed in two ways. First, it can be by a two-thirds majority of both the House of Representatives and the Senate (or a quorum of both, meaning the minimum amount necessary to hold a session of
Congress).

The second method of proposing Amendments can be done when two-thirds of all State legislatures request that Congress convene a special Constitutional Convention that will be made up of delegates that will propose Amendments.

In both cases, any proposed amendments will then be sent on to the State legislatures for ratification. Naturally, due to the huge majorities needed to either propose an Amendment in Congress or call for a Constitutional Convention, new Amendments to the Constitution are not proposed very often, let alone ratified (and with the current bipartisan climate in the country, it seems less likely that it will be happening in the near future). In fact, the one-time ratification of the original ten Amendments, the bill of Rights Amendment.