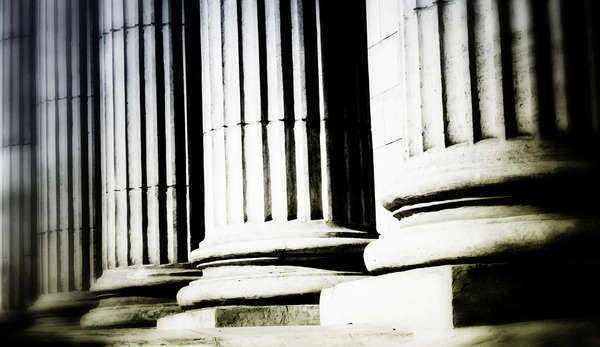 What is the Sixth Amendment?

In all criminal prosecutions, the accused shall enjoy the right to a speedy and public trial, by an impartial jury of the State and district wherein the crime shall have been committed, which district shall have been previously ascertained by law, and to be informed of the nature and cause of the accusation; to be confronted with the witnesses against him; to have compulsory process for obtaining witnesses in his favor, and to have the Assistance of Counsel for his defense.

The Sixth Amendment is a part of the Bill of Rights, which are the first 10 Amendments to the United States Constitution and the framework to elucidate upon the freedoms of the individual. The Bill of Rights was proposed and sent to the states by the first session of the First Congress. They were later ratified on December 15, 1791.

Stipulations of the Sixth Amendment:

The Right to a Speedy Trial: This clause is intended to prevent long-term incarcerations and detentions without the delivery of a trial. In a more general sense, this clause was instituted to eliminate the chances of delivering a prison sentence without a guilty verdict. Additionally, it aims to limit court costs and make the court system readily available to all cases that apply.

The Right to a Public Trial: The right to a public trial ensures the individual that the proceedings are not conducted in a corrupt or unjust way. This clause ensures the delivery of a sound and fair trial through the observance of the public.

The Right to an Impartial Jury: All jury members presiding on a case must be objective and be free from any biases that may affect the outcome of the case. All jurors therefore must undergo a screening process to reveal any potential hatreds or biases that may be present towards a specific group of people.

To be confronted with Witnesses: The defense is awarded the ability to confront and cross-examine witnesses. This clause diminishes the admission of hearsay; testimony by one witness as to the observations and statements of a person to prove that the statement or observation was accurate must be counteracted by the defense.

Counsel: All defendants have the right to be represented by an attorney of his or her choice. That being said, a court may deny this right when it is deemed that the defendant is incapable or incompetent to waive the right of counsel.