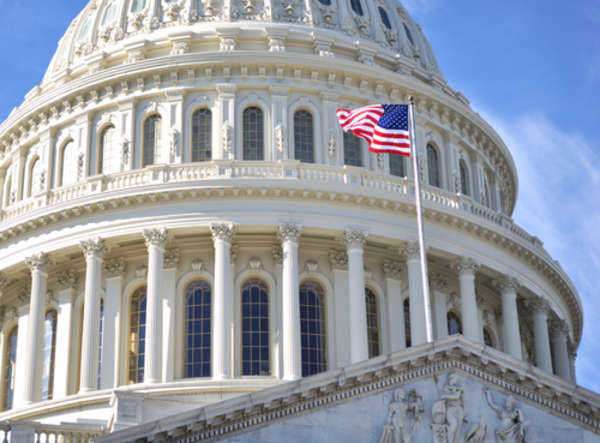 What is the Seventh Amendment?

In Suits at common law, where the value in controversy shall exceed twenty dollars, the right of trial by jury shall be preserved, and no fact tried by a jury, shall be otherwise re-examined in any Court of the United States, then according to the rules of the common law.

The Seventh Amendment derived from the tyrannous actions of the English court system, where judges were seen as predatory creatures that only served the king and did not respect nor care about those they sentenced. As such, the creation of a jury and the right to a trial by jury was seen as a countervailing force against such brutal actions and impartial decisions. The founding fathers developed the Seventh Amendment as a check against the potential abuse of power of the government. The Seventh Amendment enabled the common man (the jury) to possess some power in regard to the decisive authority when examining a court matter.

The Seventh Amendment is a part of the Bill of Rights, which are the first 10 Amendments to the United States Constitution and the framework to elucidate upon the freedoms of the individual. The Bill of Rights was proposed and sent to the states by the first session of the First Congress. They were later ratified on December 15, 1791.

Even when a statement of fact is disputed and tried before a jury, the judge is awarded the role in deciding the verdict of the case. The Supreme Court has ruled that the Judge may opine on the facts in dispute, provided that the jurors determine what the dispute is. The Supreme Court also ruled that the judge is awarded the power to direct the jury to pay particular attention to certain evidence, which may subsequently lead to the jury answering specific questions concerning the case.

The judge may nullify a verdict delivered by the jury if the judge believes that the verdict was contrary to the evidence or the underlying legal matter. Slocum v. New York Insurance, the Supreme Court upheld this ruling.