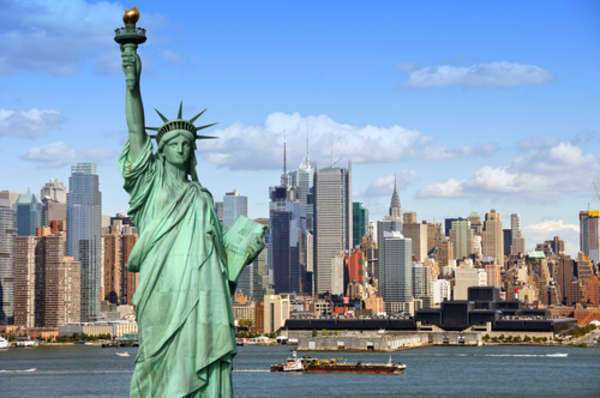 Written by a committee appointed by the Continental Congress and ratified soon after, in 1781, the Articles of Confederation established a form of government that retained no power over matters involving any of the 13 individual states, ultimately allowing each of the 13 states of the Union to act as separate, sovereign entities. The central government was given the power to organize and control both a national military and postal service. The central Government was also granted the power to: regulate the coining of currency, manage foreign relations, and regulate westward expansion. However, the Federalists ascertained that the nature of any ‘national’ power allowed to the central Government was illusory due to the fact that no nationalism existed as a result of the sovereignty of each individual state.

Federalist Alexander Hamilton stated that despite the presence of a national militia, the states were allowed to maintain their own respective state militias and, as a result, any or all state funding would be invested in the interest of that individual state – in this case, the state militia – before it was invested in any national interests. The Federalists noted that the 13 states of the Union were quickly establishing themselves as a republic of sovereign states rather than as a nation, thus undermining the independence from the British monarchy for which they fought so tirelessly.

Eventually, as the Federalists had predicted, the central Government was teetering on the brink of bankruptcy. With its complete financial insolvency quickly approaching, the Central Government began to print money in a reckless manner in order to both support the national military, as well as maintain the general upkeep of the nation. Adequate funding from the states rarely, if ever, came. As a result, paper currency was devalued to such a profound extent that many members of the merchant classes, which also included laborers and farmers, were forced into foreclosure and/or debtors prison.

Many of the states were forced to resort to similar desperate financial measures, which included the escalation of their tax and tariff rates. When these erratically-adjusted commercial rates became unmanageable by the merchant class, debts escalated, riots ensued, and the United States had quickly found itself in the midst of economic devastation.

The Federalists were well-aware of the blatant fundamental inefficiencies, both legislative and financial, which existed in the gubernatorial model that denies a central government sufficient legislative power – the same governmental model established in the Articles of Confederation. The Federalists penned The Federalist Papers in reaction to the disarray caused by the Articles of Confederation with the hopes of persuading the citizens of the United States to adopt the Constitution.