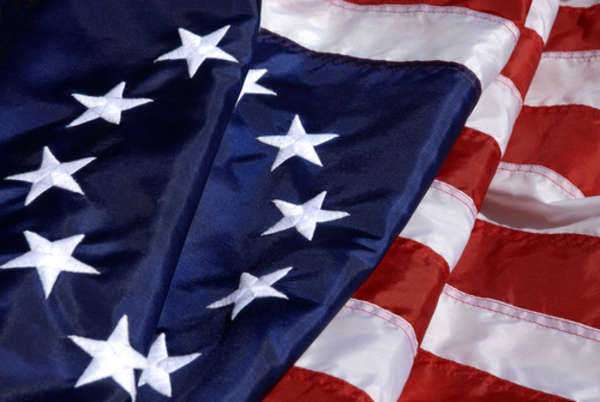 Upon earning its independence from the British Monarchy in 1776 merely twelve years prior to the creation of the Federalist Papers, the American colonies still had yet to establish an accepted form of government on a national level;

A governmental structure that would counter the previous monarchical rule under which they had existed at the mercy of British monarch, King George II. The Continental Congress, the inaugural governing body put in place subsequent to the ratification of the Declaration of Independence, contracted out a team of writers to create a legislative doctrine that would outline a governmental process that would take place within the United States of America.

Due in part to residual unrest on a national level resulting from perceived exploitation and neglect at the hands of a tyrannical, totalitarian ruling body, as well as a national desire to uphold a governmental model antithetical to the British Monarchy, the authors of the Articles of Confederation penned a doctrine that allowed each individual State to operate as an individually sovereign entity within the realm of a nation.

In its attempts to repay its collective debts, as well as maintain the legislative components over which it was allowed jurisdiction and coupled with the overarching precept it was prohibited from enforcing the collection of taxes from each individual State, the Central Government under the Articles of Confederation was nearing financial insolvency.

As a means of remedying the financial crisis, the central government began to print money that was absent of substantial backing which advanced inflation, as well as the devaluation of currency on a national scale. Hamilton, Madison, and Jay took advantage of the dissatisfaction shared by the inhabitants of the American colonies by presenting a framework of governmental process and structure found in The Federalist Papers that contradicted the maxims of a monarchy, as well as maintained legislative power that was evenly-dispersed and non-consolidated.

In addition, the governing body proposed in the Federalist Papers would act to serve the needs of its citizens rather than its citizens existing in servitude to a governing body, as was the case under King George III. The authors of the Federalist papers saw the existence of civilian revolt and a general lack of nationalism and solidarity manifested throughout the United States of America as a prime opportunity to educate the American citizenship about the benefits of a strong central government subservient to its citizens.