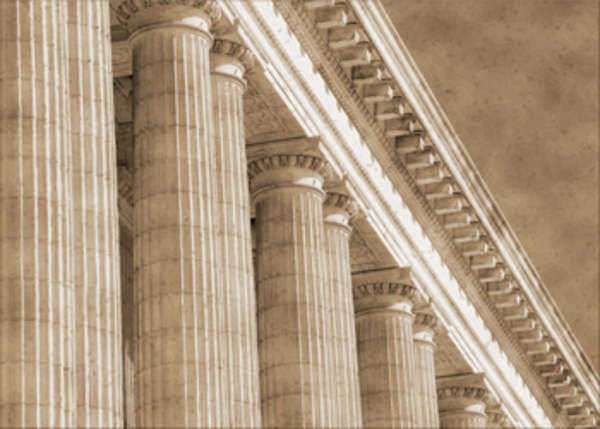 The polarity between ‘written’ and ‘oral’ translation was of great concern to Hamilton, Madison, and Jay. The advent of technology, progress, and future enlightenment left little room for any permanence – the authors viewed the absolute power of archaic doctrines to be akin to the absolute power of a totalitarian ruler.

Yet, the two authors of the Federalist Papers (Madison was in favor of the Bill of Rights) were opposed to the creation of a Bill of Rights, a document that could potentially serve as a vehicle to ensure the relevancy and timelessness of the Constitution.
The creation of a Bill of Rights would allow the principals and focal points of the Constitution to evolve in tandem with the evolution of the society that it serves. However, two of the authors of the Federalist Papers were adamant about not only regulating the power granted to individuals but the transfer and distribution of that power as well.

For instance, Hamilton regaled in the ambiguity of the Constitution’s text because it never concluded a finite amount of rights to which each citizen of that nation would be entitled. He feared that if a Bill of Rights were to be constructed, then that would create a limit to the rights of the citizens. He feared that the creation of limitation would remove the equilibrium that existed between the government body and the citizens it served.

Many political thinkers of the time disagreed with the logic of the two authors of the Federalist Papers, claiming that the lack of definition paired with the abundance of ambiguity would propel the citizens of the nation into slavery. Critics of the Federalist Papers claimed that by disallowing amendments to a dogmatic doctrine (under which a nation was to be ruled), such limitations would jeopardize the relevancy of the document and future citizens might be subject to archaic laws.

In addition, many suggested that the modification of a dogmatic doctrine allowed the current governing body, whose prime concerns would be that of its citizens, would allow for more citizens’ rights because it would cater to the needs of modernity rather than the stale needs of antiquity.
Hamilton was concerned with preventing the oral translation of a dogmatic doctrine. By doing so, the Constitution would be impervious to both human error, as well as any self-serving gains of a single individual.

However, many argued that the establishment of a governing body as a ‘servant’ of its citizens ensures that not only will power be dispersed fairly among multiple governing factions,  thus preventing tyranny, but also solidifies that the role of a democratic government will always include the service of its citizens.

The dispute between oral and written translation was a target of debate during the deciding moments of the ratification of the Constitution. Though the two opposing authors of the Federalist Papers were opposed to the fate of a dogmatic doctrine being resigned to the translation or interpretation of a human being, the Bill of Rights was passed in 1791. 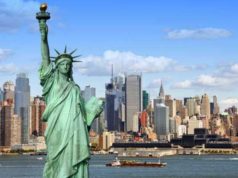