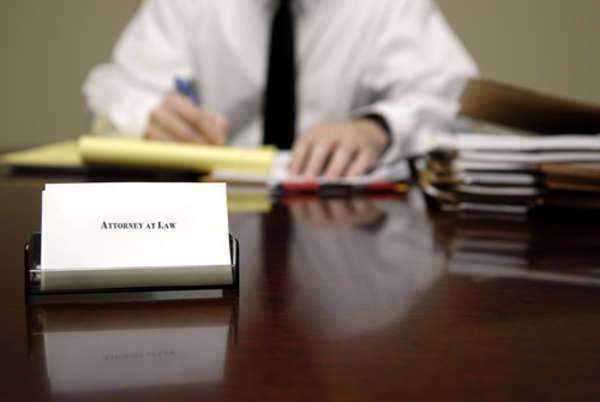 Article 1, Section 8 includes the listed powers that are vested to Congress, which are referred to as the Enumerated Powers. However, Congress also has implied powers that are set forth and implemented through the Necessary and Proper Clause of the Constitution, which is also found in Article 1, Section 8. Furthermore, Congress’ authority has also been expanded due to the several Amendments committed to the Constitution.

However, there also others that believe that in order for Congress to effectually carry out its duties within the realm of its granted jurisdiction. These people support the use of the Necessary and Proper Clause to grant Congress a wider breadth in terms of its jurisdictional authority in order to make sure that the Legislative Branch of Government is working effectively and up to its intended purpose.

● Congress has the power to impose and collect taxes which are to provide for the debts of the United States, as well as for the common defense and welfare of the country. All such taxes are to be implemented equally throughout the nation.

● The power to borrow money on behalf of the United States.

● The regulation of commerce, both on the international and interstate levels. This is also to include Indian Tribes as well.

● Congress has the power to establish currency and coin money.

● To provide for and maintain a navy.

● Organize, train, and arm a militia.

● Exclusive powers to legislative matters of the country.

Other powers that have been granted after the original drafting of the Constitution have come in the form of Constitutional Amendments. Three particular Amendments gave specific powers and authority to Congress that were not included under the Enumerated Powers of Article 1, Section 8.