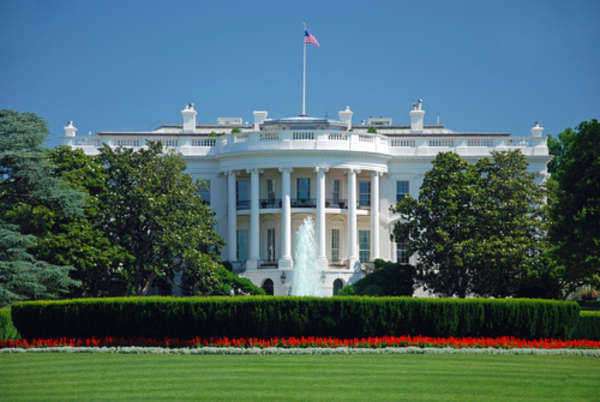 The Founding Fathers of America were revolutionary and innovative individuals responsible for drafting and signing the U.S. Constitution and Declaration of Independence.

Each individual (that comprised what America now refers to as the Founding Fathers) accomplished a wide array of achievements necessary for the establishment of a
free nation. However, the most notable or prominent accomplishment undoubtedly
reverberates in the creation of the American Constitution. Without the influence or thought of the Founding Fathers, America would struggle in the adoption of a unifying document that established America as a sovereign country. When the United States was first established it was essentially a massive piece of land with no governing body or foundation.

The British monarch constantly loomed over the colonies. The powerful government-controlled settlers by enforcing taxes and overseeing production, expansion, and general functions of society. Tired of being oppressed by tyrannous actions such as cruel punishments and unjust taxation, the American settlers gathered together to form a powerful uprising. The Revolution was seen as a necessary step to further progress individualism and the establishment of a free nation. The Revolutionary War between the colonists and the British Monarch was the culmination of decades of mistreatment and unjust rule.

The Founding Fathers of America, although a broad term, is considered the group of leaders responsible for gaining independence from Britain, and subsequently establishing the Constitution and balance of powers in the American Government. Following America’s victory in the War, the United States earned its freedom but struggled in finding a balance between government power and individual freedoms. The country was severely fragmented, and empowered the central government did not exist, and the states lacked proper authority to collectively run themselves. The settlers were given a massive piece of land that possessed seemingly endless possibilities. However, the lack of governing bodies created a paramount need for a unifying system.

With the actions of an authoritative government fresh in their minds, the Founding Fathers sought to establish America as a unique country with a balance of powers
between the central Government, the local governments, and the individual citizen.
During the late 1770s, a fervent debate sprouted between the two political sides of the United States. Although political parties were not firmly represented as they are present, the Founding Fathers were split between the Federalist Party and the Anti-Federalist Party. Led by Alexander Hamilton and John Jay, the Federalist Party yearned for an empowered Federal Government to fully enforce taxation and legal system.

The Founding Fathers who made up the Federalist movement believed that the establishment of a central government was the main priority to ensure future success in the United States. The opposition, led by Thomas Jefferson and James Madison, felt as though the powers should be equally separated among the three entities and that
individuals should be guaranteed freedoms to protect against similar problems imposed by British rule. For more than a decade these opposing sides would enlighten each other to their varying viewpoints.

The Founding Fathers of America were given the enormous responsibility of figuring out the appropriate balance of powers to successfully progress America in the upcoming
centuries. The compromise was eventually reached in 1791 with a fully ratified and published version of the American Constitution. The adopted documents of the Founding Fathers still resonate and influence every aspect of American culture and society to this day. 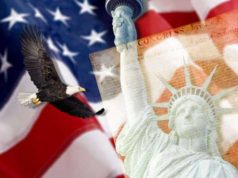 Who Is George Mason