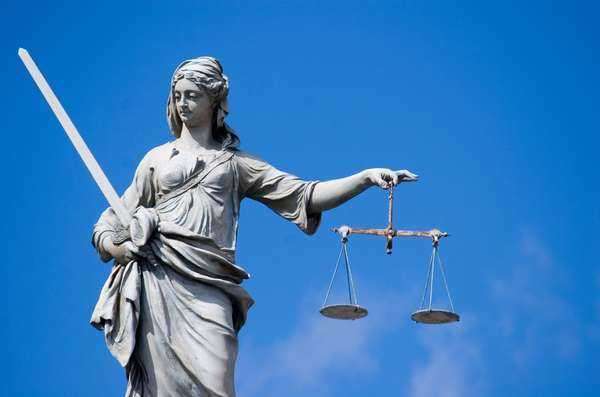 Alexander
Hamilton represented New York at the Constitutional Convention and staunchly
supported the creation of a unified and powerful central government. Hamilton
was a leader of the Federalist Party who transcended loyalty to local states or
regions, and instead opted to focus on strengthening the nation through the
implementation of a fully functioning federal government. Like many Federalist
members, Hamilton was a great skeptic of the individual, concluding that a
successful nation needed an able central government to properly enforce the
code of law, taxation, and protection against other countries.

Although Hamilton was the first delegate chosen to
the Constitutional Convention in 1787, his vote and word were rendered
powerless due to disagreeing votes by New York delegates John Lansing and
Robert Yates. Hamilton’s wishes of an empowered central government were made
controversial due to his alleged admiration of the British Monarchy. Hamilton
proposed a “lifelong” President and Senate which would remain in
power until death or corruption had tainted the office.

The Federalist
Party was constantly in debate with prominent Anti-Federalist members George
Mason and Thomas Jefferson over the inclusion of individual liberties within
the United States Constitution. Hamilton, a staunch supporter of a potent
national government, believed that the inclusion of civil liberties within the
Constitution was superfluous for individual rights are inherently or implicitly
included in the documents.

As a result
of previous authoritative rule, many of the delegates at the Convention supported
a balance of powers between Federal and State governments, while maintaining a
series of rights awarded to the individual citizen. Aware of his position and
lacking political savvy, Hamilton decided against the proposal of his intended
Constitution which included similar clauses such as: Senators were to be
elected based on the country’s population, the President should be elected
based on a difficult multi-stage process, the Supreme Court was to have
jurisdiction over lawsuits involving the United States, the President was to
have absolute veto power, and State governors were to be appointed by the
national government.

When the Convention concluded, Alexander Hamilton
was not pleased with the drafted Constitution. Although Hamilton still yearned
for an empowered form of central government, he still signed the document and
urged his fellow supporters to do the same. Hamilton viewed the Constitution as
a vast improvement over the previously adopted Articles of Confederation and
decided to compromise with his opposition.

Immediately
following the adoption, Hamilton rallied a group together and attempted to
spark a ratification process through the creation of Federalist publications.
Hamilton recruited James Madison and John Jay to write articles stressing the
importance of a powerful Federal Government with the ability to raise taxes. The
Federalist Papers contained 85 articles documenting the need for America to
possess constant funding and pointing out the weaknesses of the American
Constitution.

Shortly after the Federalist Papers stopped
circulation, Alexander Hamilton was appointed the Secretary of the Treasury in
1789. Appointed by George Washington, Hamilton was viewed as an economic genius
and is regarded as greatly contributing in the structural creation and cabinet
roles of the United States Government.

Hamilton’s
greatest contributions come in the form of finance and the institution of novel
taxes such as excise levies on whiskey. Alexander Hamilton was constantly
perturbed by the nation’s debt and the organization of proper national funding.
Through Hamilton’s efforts, the First National Bank was created and the
American financial system was greatly streamlined through extensive reports on
manufacturing, public credit, and debt.