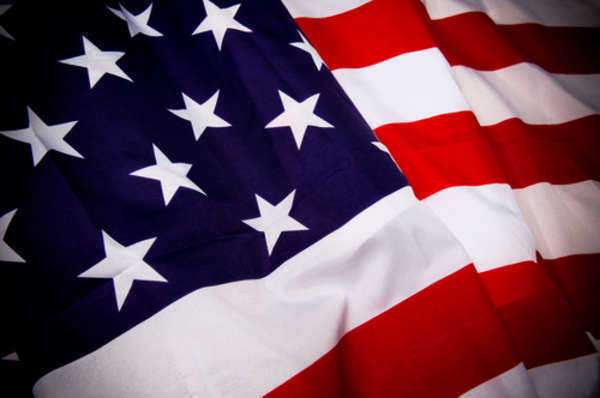 The election was between Thomas Jefferson and John Adams, and as such, was something of a redux of the presidential election of 1796, which had been decided in John Adams’ favor.

But according to the U.S. Electoral College system of the time, in the 1796 election Thomas Jefferson had become Vice President. This was because the U.S. Electoral College system at the time involved electors voting for only Presidential candidates, but still receiving two votes. The candidate with the absolute majority would become President and the candidate with the next highest amount of electoral votes would become Vice President.

Though John Adams was soundly defeated, Thomas Jefferson and Aaron Burr actually received the same number of votes in the U.S. Electoral College. This meant that neither could be definitively called the victor. Under Article 2 of the Constitution, the House of Representatives would cast a vote to decide the election if there was a tie in the voting of the U.S. Electoral College. This meant that the House of Representatives now had the power to determine who was President, which changed the race significantly.

Burr might have thus become the President of the United States if it hadn’t been for Alexander Hamilton. Hamilton, a major leader in the Federalist Party, used his significant influence to push for Jefferson’s election over Burr. Hamilton believed that it was better for Jefferson to win the presidential election because Jefferson was simply wrong, but was honest, while Burr was a dangerous liar. (Hamilton and Burr would of course go on to have the most famous duel in American history, in which Burr would kill Hamilton.) As a result, Jefferson just barely garnered more votes from the House of Representatives than did Burr, and Jefferson won the election with Burr becoming his Vice-President.

The Twelfth Amendment established further systems to help prevent any problems as occurred in this election, but the key point was that the ticket system of presidential elections, in which a President and Vice-President would run for office together, became the system of America thanks to the confusion of the election of 1800.