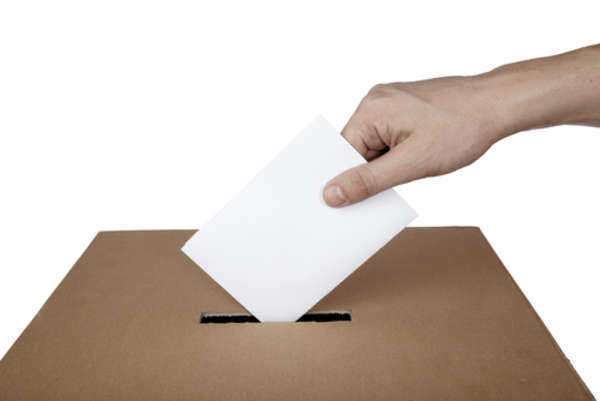 The difference seems to be rooted in semantics, but it is important, especially when viewed in light of the electoral college, which changes the idea of the majority from what it might be in a popular vote.

If the American presidential election system as established by the Second Article of the Constitution and the Twelfth Amendment were a plurality-based system, then a candidate voted for by only a small fraction of the country might win the election. This is because that candidate would only have to earn more electoral votes in the electoral college than all the other candidates in order to win.

If there were a great many candidates, then each one would steal some votes from the others In that event what would likely wind up happening is that no one of those many candidates would actually win a majority of votes, while one would win a plurality of electoral votes. This would, as described earlier, have the unfortunate side effect of resulting in a President-Elect who was not actually voted for by a majority of voters in the electoral college, and therefore, by extension was likely not voted for by a majority of citizens in America.

Instead of such a system, the electoral college uses a system based on majority, in which the candidate with the most electoral votes still wins, but that candidate has to have at least half of all the total votes in order to successfully win the election outright. If no candidate earns such a majority of electoral votes, then the decision of which candidate wins the race would actually fall to the House of Representatives according to the Twelfth Amendment. The House of Representatives would be able to vote on the top three receivers of electoral votes, but would still need to reach a quorum to elect any of those candidates. 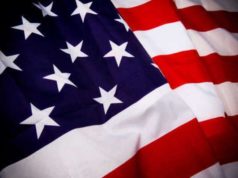