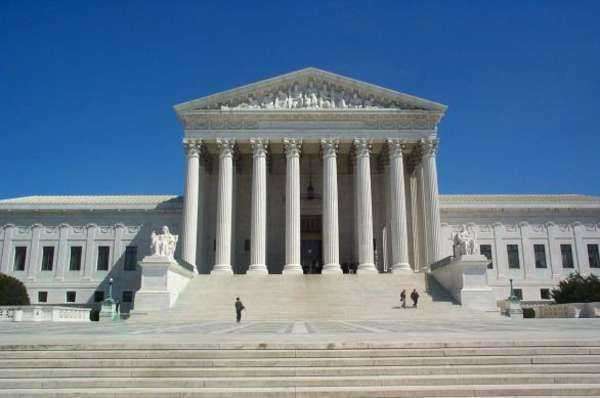 Tenth Amendment: Principle of Federalism through the provision of powers not granted to the federal government nor prohibited to the individual states.

What is the Tenth Amendment?

The powers not delegated to the United States by the Constitution, nor prohibited by it to the States, are reserved to the States respectively, or to the people.

The Tenth Amendment is fairly similar to an earlier provision outlined in the Articles of Confederation which stated that each individual state shall retain sovereignty, independence, freedom while possessing every power, right, and jurisdiction that is not expressly delegated to the greater governing body of the United States. Following the ratification of the Constitution, framers wanted a similar amendment to limit the federal government to only powers delegated, meaning the denial of implied powers.

The First Amendment is a part of the Bill of Rights, which are the first 10 Amendments to the United States Constitution and the framework to elucidate upon the freedoms of the individual. The Bill of Rights were proposed and sent to the states by the first session of the First Congress. They were later ratified on December 15, 1791.

Stipulations of the Tenth Amendment:

The Tenth Amendment was instituted in the Bill of Rights to ensure that the federal government would only exercise the powers that were stated as permissible in the Constitution. All other powers that are not directly referred to in the United States Constitution were delivered to the individual states.

Commercial Clause: Clause within the Tenth Amendment stating that Congress has the power to regulate commerce with foreign nations, and among several states, as well as with Indian Tribes

The Taxing and Spending Clause: States that Congress possesses the power to lay and collect taxes, duties, excises, imposts, to pay debts and provide common defense and general welfare to citizens of the United States.

The Necessary and Proper Clause: States that Congress possesses the power to make all laws which are considered necessary and proper for carrying into execution as well as all powers vested by the Constitution.

The 10th Amendment is often cited and exercised for state laws concerning the use of medicinal marijuana, firearms, state taxes, and other laws which are unique based on individual state law.