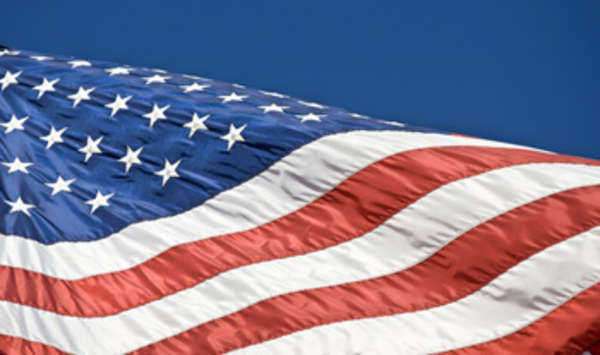 This was in no small part a result of the election’s very nature, as four different candidates arose from a single party. Each of these candidates had slightly different aims than the others, and though they were not officially from different parties at the time of the election, some of them would go on to found differing parties.

As these candidates all took electoral votes from different parts of the Electoral College map, no one candidate was able to win an absolute majority. The decision of the House of Representatives, in this case, is also notable because the House decided to give the election to a candidate who did not actually win the majority of electoral votes.

The four candidates in this election were Andrew Jackson from Tennessee, John Quincy Adams from Massachusetts, William H. Crawford from Georgia, and Henry Clay from Kentucky. Each candidate won a different part of the Electoral College map, with Adams garnering the electoral votes from New England while Jackson had electoral votes from all throughout the American states of the time.

The Electoral College map for the election shows Clay winning many votes in the West, while Crawford drew electoral votes from the southeast states. Because no candidate won a majority, the decision went to the House of Representatives, which only took three candidates with the most electoral votes into consideration, as defined under the terms of the Twelfth Amendment. Because of this, Henry Clay was not one of the options for the House of Representatives to choose in the Presidential decision. This was ironic, as Clay was also the Speaker of the House, and would have, theoretically, been able to exert his influence in that position in order to push himself towards the Presidency. Only Jackson, Adams, and Crawford had earned enough electoral votes to be considered, however.

Henry Clay eventually wound up throwing his support behind John Quincy Adams. Though Clay did not have nearly as many electoral votes as Adams did, Clay’s support was enough to tip the balance in Adams’ favor, as Adams gained support from parts of the Electoral College map that might otherwise never have voted for him.

In the election held by the House of Representatives in 1825, Adams won the election. This was not, however, the end of the story, as Andrew Jackson believed that Henry Clay and John Quincy Adams had worked out a corrupt deal to rig the election in Adams’ favor. Adams nominated Clay as his Secretary of State after Adams became President, simply furthering Jackson’s accusations.

Jackson’s anger came primarily from the fact that Jackson had not only won the popular vote, but he had also won more electoral votes than any other candidate. His support, as depicted on the Electoral College map, was widespread throughout the nation. Jackson believed that the election should have gone to him.

Though this election did not lead to any clear change in the Electoral College system, it did demonstrate the efficacy of the Twelfth Amendment in adjudicating unclear situations. Jackson’s anger notwithstanding, the system successfully appointed a new President and Vice President with little difficulty.

This election is noteworthy as the only time since that Amendment’s creation that the House of Representatives has had to determine the election, though in 2000 they were prepared to do so and had actually even gone so far as to vote on the matter so that the decision would be made if it was, indeed, turned over to the House of Representatives. The election is also noteworthy for the earlier stated reason, that it is the only election in which the candidate with the greatest number of electoral votes did not win, despite such clear support throughout the Electoral College map.