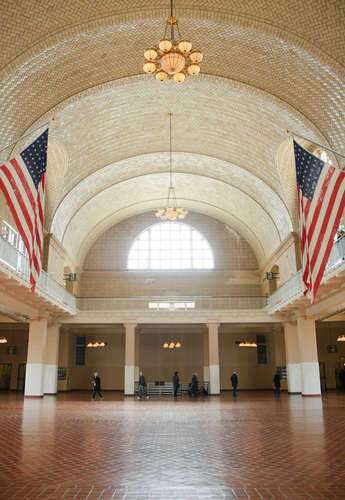 The Privileges and Immunities Clause as set forth in Article 4, Section 2 states that states may not prevent citizens from their basic rights according to that which is exhibited by civil rights statutes.

In such a way, any discriminatory practices whatsoever are not tolerated. In order to be more specific, it states that citizens of all locales will be made eligible for the attainment of such outlined “privileges and immunities” set forth for all citizens.

This stems from the “Articles of Confederation” where State residents are entitled to all privileges afforded to United States citizens alike. This Clause was also found within the Federalist Papers where Alexander Hamilton outlined that such a clause actually created contention as to the relationships between that of a State and citizens from varying states. In his description of privileges and immunities, he also went so far as to use “privileges” and “rights” as one and the same.

Yet another case that exemplified the ideals of privileges and immunities is that of Magill v. Brown. In that case, it was once again ruled that such privileges and immunities be afforded to all citizens of the State in which they resided. In addition, however, other statements seemed to contrast this. They did, however, come to an agreement in deeming that they wished for a “general citizenship” to exist between all states under the United States Constitution. In this way, there would be no concern over the differences in treatment in relation to one’s state of residence. This represented an area by which the United States Constitution may be adequately practiced. 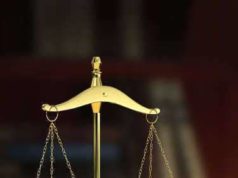