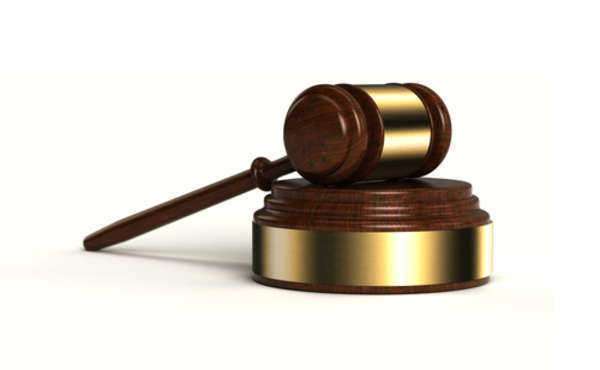 In Section 3
of Article 4 of the Constitution, resides that of “new states and Federal
property.” There exist 2 clauses that specify that which has to do with
the State as well as the colonies. This first clause specifies that any such State
may have permission to garner admission into the Union as set forth by Congress
with the foundation of United States law at its back. However, no one State may
be created under the rule of another. In addition, no one State may be formed
as a result of the combination of various states or portions of states without
permission given by that of the State Legislature as well as Congress.

Despite the fact that the Constitution never maintained
any specific rule as to the prescribed equality of newly included states,
Congress does provide a clause that sets forth such statutes. As these states
were not representative of the original colonies, they are seen to be entitled
to some right to just and fair proceedings in connection to their inclusion.

An example
of the Constitution keeping a safe distance from regulation of equality from
one State to another is that which was shown during the presentation of a
provision in relation to the State of Alabama. In reference to this case, the Court
had struck down the aforementioned provision, in effect stating that the State
of Alabama maintain its own individual “sovereignty as well as
jurisdiction” over its lands. The Court reiterated that denial of such a State
right meant that it would be held in an unequal position in relation to all
others.

Doctrines of equality may also work against the
favor of a State, however. This is demonstrated by the predicament that the State
of Texas had fallen into. Due to its lack of control over a region of water
prior to inception into the Union, it thus lost control altogether following
it. Some relief was, however, given over to some states in the form of the
“Submerged Lands Act of 1953.” This Act returned certain portions of
land to states, while still leaving others wanting.

Though not
expressly stated within the United States Constitution, the Court stated in Texas
v. White that it may allude to the “perpetuity and indissolubility of the
Union”. In specific terms, the Court holds that there is potential for
such division, though strictly according to each State’s legislative practices.