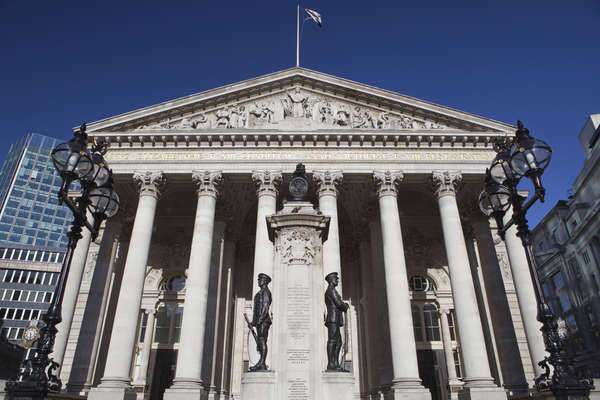 What is the 17th Amendment?

“The Senate of the United States shall be composed of two Senators from each State, elected by the people thereof, for six years; and each Senator shall have one vote. The electors in each State shall have the Qualifications requisite for electors of the most numerous branch of the State legislatures.

This amendment shall not be so construed as to affect the election or term of any Senator chosen before it becomes valid as part of the Constitution.”

Stipulations of the 17th Amendment

· State Legislatures – once responsible for the appointment of Senators prior to the ratification of the 17th Amendment – would be responsible for the appointment of Senatorial candidates with regard to prospective, unoccupied Senatorial positions; the replacement of the temporary candidate is appointed subsequent to public polling

· The 17th Amendment is in direct response to the preexisting statutes conveyed within the United States Constitution; In lieu of the appointment of Senators resulting from elections polling state legislative bodies as stated within Article 1, Section 3, and Clause(s) 1 – 2, the 17th Amendment mandates that Senatorial election result from the polling of the popular vote:

“The Senate of the United States shall be composed of two Senators from each State, chosen by the Legislature thereof, for six Years; and each Senator shall have one Vote.”(Article 1, Section 3, Section 1)

In 1919, Arizona was the first state that enacted the election of its respective Senators through a popular vote – Arizona received its statehood in the year 1912

By default, states receiving statehood subsequent to the passing of the 17th Amendment have only undergone Senatorial appointment resulting from the popular vote(s)

States Not Participatory in the Ratification of the 17th Amendment

Statutes Associated with the 17th Amendment

The 20th Amendment mandates that Senatorial terms – including both legislative bodies that comprise Congress – were adjusted to end on January 3rd at noon; Congress is required to meet – at least one time – on an annual basis; this meeting time is expressed as sharing the same day as the ending of Congressional terms