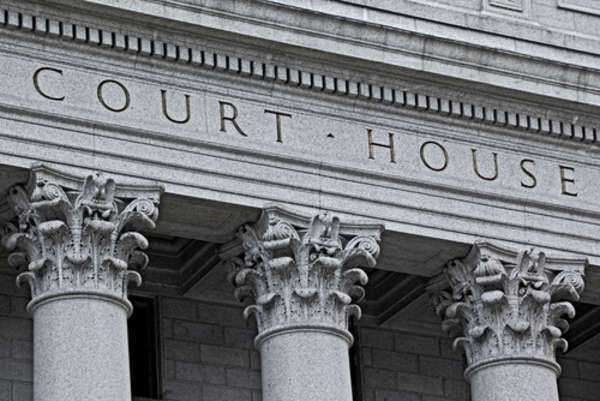 The
Twenty-Sixth Amendment to the United States Constitution was a result of
student activism and demonstrations against the Vietnam War. Even though the
age to participate in voting was generally twenty-one, certain states imposed
their own requirements for voting age, setting the minimum to eighteen. The
26th Amendment would finally address the voting age concern, and standardized the
minimum age requirement to eighteen.

The question of a standardized voting age had been
briefly addressed even before the activism would begin against the Vietnam War.
President Dwight D. Eisenhower would be the first president to publicly voice
his opinion, stating his support for lowering the voting age to eighteen.
President Nixon would sign into law an extension of the Voting Rights Act of
1965 that would effectively enact the voting age minimum of eighteen.

On June 22,
1970, President Nixon signed into law the lowering of the voting age to
eighteen for all Federal, State, and local elections. However, this new
legislation would be challenged by Oregon v. Mitchell, which declared the law unconstitutional on the basis that the Federal
Government did not have the authority to set a minimum age requirement for
voting in State and local elections.

The argument
of student activists and those supporting the voting age minimum of eighteen
would often cite that if a person is old enough to fight in a war, then that
person is old enough to vote. This was a result of the draft age being lowered
to eighteen by President Franklin D. Roosevelt on the onset of World War II.

The United States Supreme Court, as a result of Oregon v. Mitchell,
would enforce the voting age of eighteen for Federal elections and allowed
eighteen-year-old individuals to vote in the 1972 Presidential and
Congressional elections. However, it maintained that the states would
ultimately decide the voting age minimum individually for their own State and
local elections. This would prove to be somewhat of a situation ripe for
confusion and chaos, for two systems of voting and record-keeping would have to
be implemented and be kept separate for Federal and State elections.

It became
clear to the majority of the states that an Amendment proposal by Congress to
lower to voting age to a standard of eighteen would provide for a more concise
and simple system of voting and elections. Once the 26th Amendment was
proposed, it became the quickest to be ratified by the required number of
states in U.S. history.