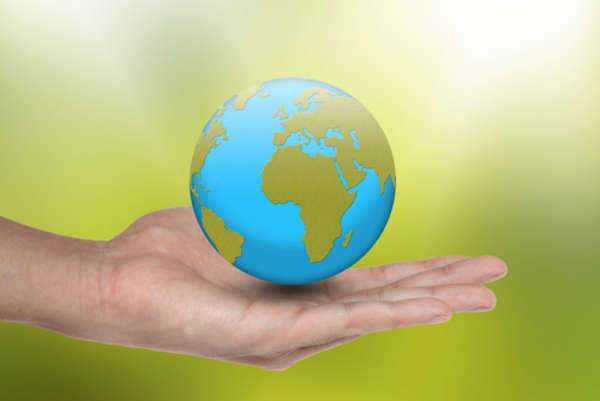 Environmental law has a series of treaties, regulations, representations, and common law that all systematically intertwine and work together. These series of doctrines broadly identify the reaction of humanity and the rest of the natural environment.

Other environmental laws regarding the conservation of resources often focus on one resource per law, such as forests, animal species, mineral deposits, and other abstract resources such as scenic areas or sights of value to archaeological research. Environmental laws are usually influenced by principles of philosophy and social concerns of environmental conservation, as well as improving the state of the environment. Pollution control laws are implemented to protect overall human health and to preserve the natural environment.

With the Constitution being the oldest document that applies to American practices today, many note that its durability is an extension of its capability to adapt. As Americans, we presented major social and economic changes that remodeled the way we live, create, and work. Environmental protection concerns have presented significant changes in the way our Government is run. There has been the implementation of more administrative agencies, as well as national regulatory programs.

Below is a list of some regulations applied to provide environmental protection:

●Energy Policy Act (EPA)- Addresses the issues concerning the production of energy
in the US including all aspects of energy efficiency, renewable energy, oil and gas, coal, vehicles and motor fuels, hydropower, geothermal energy, and climate change technology.

●Food Quality Protection Act (1996) – This Act was created to evaluate the levels of pesticide residues in foods to meet the standard of public health protection.

The current environmental laws that address environmental protection presents a foundation for the conditions and changes brought on by American advances of technology. Many people argue, however, that the environmental laws need to be examined and intensified to be able to encompass the capacity in the way technology uses resources today.