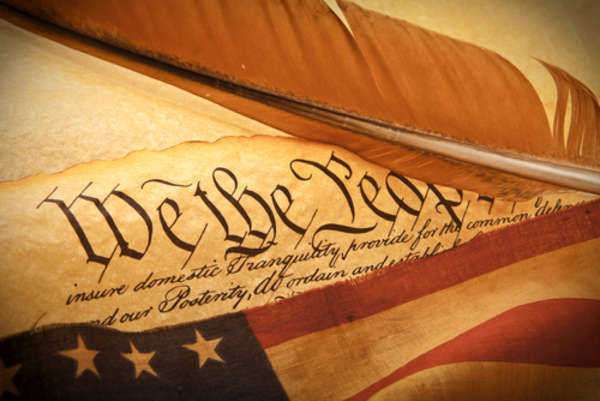 When referred to as the Interstate Commerce Clause, it is meant to refer to the specific content that applies to all trade and commerce that occurs between the states of the United States. However, it should be noted that the wording of the Interstate Commerce Clause has been the issue of debate when it comes to the Federal and state powers regulating trade among the states. Understanding the clause as it relates to interstate commerce in trade has been the subject of various Supreme Court cases, which further proves the complex nature of the wording of the clause itself.

For more information on the Interstate Commerce Clause, visitconstitution.laws.com.

A Background to the Constitutional Convention