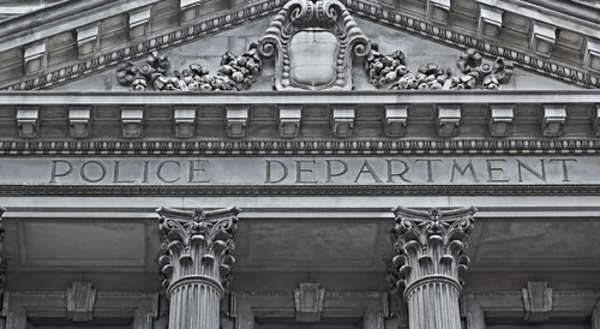 Congress is responsible for appointing the method to be used to calculate apportionment. Since 1941, the method used by Congress is the equal proportions method. The equal proportions method has, as its first step, the consideration that the Constitution allows for each state one representative, regardless of actual population numbers. Therefore, fifty of the 435 seats in the US House of Representatives are already accounted for. This leaves for 385 to be apportioned.

The equal proportion method, because of its inherent mathematical process, also provides for a listing states to a priority value. In other words, the first seat to be assigned under this method is delegated to California, because it is the most populous state. Seats are distributed one at a time using a formula that uses the ratio of the state population to the geometric mean of the seats that the state currently holds in the apportionment process.

For example, under the equal proportion method, California would be assigned the 51st seat, the first seat allocated after the initial fifty. In obtaining the 51st seat, California at this point already has two seats in the US House of Representatives. In the mathematical computation of the formula, California’s priority value would decrease, and be positioned last in line for the next seat assignment. The 52nd seat would go to Texas, for the computation would render its priority value highest at this point.

However, California also receives the 53rd because, at this point in time, it holds a higher priority value than all of the other states. Therefore, each time a seat is delegated to a state, the priority value is reduced, and states are reordered according to the next highest priority value in the line.

It has yet to be proven possible to calculate a fair distribution of voting power throughout the states due to the size of electoral districts. The equal proportions method has been determined by Congress as the most viable method.

Article 1 House of Representatives Apportionment At A Glance