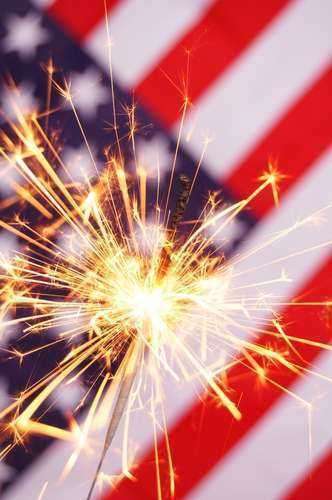 In the wake of the Revolutionary War and the subsequent declaration of sovereignty on the part of the newly-formed United States of America from the British Monarchy under King George III, the establishment of a centralized governing body was of the utmost priority. Yet, many of the citizens and politicos of the newly-formed nation were blinded by their refusal to allow any acting centralized government the same power that the British monarchy had possessed.

Under the British Monarchy, the residents of the American Colonies – the moniker was given to the thirteen states of the Union prior to the establishment of the Declaration of Independence – felt as though they had been exploited and neglected due in part to various incidents that took place. The perceived catalyst for the War of Independence was the act of British taxation of the colonists without allowing them any legislative representation.

Following the colonists’ declaration of sovereignty from England, the Continental Congress – the first acting governmental body of the United States of America – commissioned legislative documentation establishing the role of government in the scope of the newly-formed nation.

In its text, the authors of the Articles of Confederation stated that although the central Government would be entitled to legislative power, it would be marginal. Each individual state would be allowed its individual sovereignty over all events and legislation that occurred within its borders. As a result, the Articles of Confederation manifested itself as extremist legislation by Alexander Hamilton and James Madison – the authors of the Federalist Papers and advocates of the Constitution.

The Federalists, alongside other political figureheads of the time, considered the Articles of Confederation to be an unstable schematic devoid of governmental structure. Hamilton was adamant in his concern that the Articles of Confederation lacked a substantial gubernatorial presence, and therefore, paradoxically lacked the means to enforce the laws set forth in the doctrine itself.

The Articles of Confederation allowed the central Government the ability to create laws, statutes, and legislation. However, the final ratification process of the laws in question was contingent on each individual State’s approval. The refusal of a single State to uphold any proposed legality would result in the overturning of any given legislation. Furthermore, in what was perceived to be a direct response to the taxation of the colonies on the part of the British, the central Government established in the text of the Articles of Confederation could merely request State funding or suggest taxation. It was unable to enforce any means of State taxation.

In addition, legislation could only be imparted onto the individual states in the form of suggestions. Furthermore, each individual State was given the opportunity to establish taxes and tariffs applicable within their State borders. As a result, this allowed for a commercial and legislative policy that was devoid of uniformity or consistency on a national level. In order to maintain commercial relations with the states of the Union, one would be required to learn and uphold thirteen separate tax policies and commercial legislative processes. Furthermore, individual State taxes and tariffs could be adjusted at the will of the State, which prompted an unwillingness on the part of foreign countries, as well as neighboring states, to engage in trade.

A Full Explanation of the Articles of Confederation 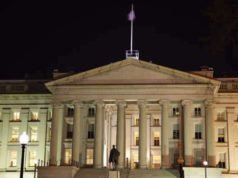 An Overview of the Articles of Confederation