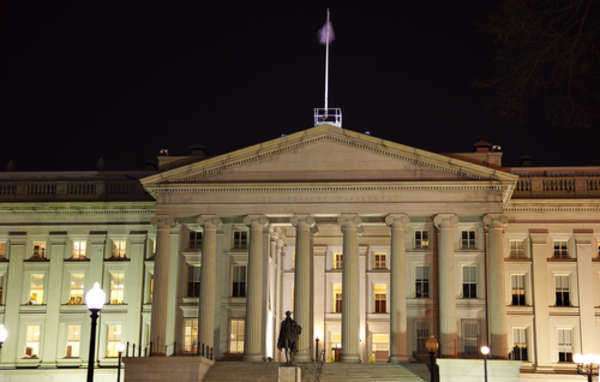 The Articles of Confederation was the United States of America’s first legislative doctrine responsible for outlining both the processes and fundamentals of government since becoming an independent, autonomous nation; the result of defeating the British troops in the Revolutionary War in 1776. Prior to 1776, political leaders and citizens alike were dissatisfied with the lack of rights allowed to the American colonies under the rule of the British monarchy. Only after gaining their independence did they rename themselves “The United States of America.”

Though Dickinson drafted an initial version of the Articles of Confederation, which ensured the existence of a strong central government, as well as equal representation amongst the states, the remainder of the committee modified the Articles of Confederation prior to sending it to the individual states for ratification. In that version, the central Government relinquished all control over the states with the exception of the regulation of currency and the appointment of both the military and postal services. In addition, the Government was allowed control over affairs with the Native Americans, establishing a monetary system, and controlling the nation’s involvement in foreign affairs.

Still reeling from the effects of monarchical rule, the citizens and political leaders of the United States of America were extremely apprehensive to emulate any type of government that even remotely resembled the British monarchy. The United States had just gained their independence from England and they were hesitant to relinquish it to any semblance of the central government. As a result, the Articles of Confederation was an extremely anti-government document, which limited the power of government in any matter regarding each individual State. For example, each State was to be considered a sovereign entity in and among itself, impervious to neither taxation nor representation by a central government.

The Articles of Confederation implemented what might be considered the earliest form of democracy. Though the central Government was unable to levy taxes from the individual states, it still retained the ability to propose foreign treaties and alliances, as well as create currency, but only with the support of at least nine out of the thirteen states.

In addition, the Articles of Confederation stated that the central Government was allowed control over not only the delineation of State borders but also the dealings in the western territories.

The focus of the Articles of Confederation’s limitation of a central government’s power was not a coincidence. The resentment of both the British and their monarchical form of government on the part of the citizens of the United States of America was apparent. Inspired not to repeat the woes of a totalitarian government, the authors of the Articles of Confederation created a doctrine that shifted the power from a centralized government onto the individual states, thus ensuring the exclusion of future tyranny.

A Full Explanation of the Articles of Confederation 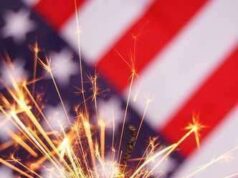 What Were the Articles of Confederation?