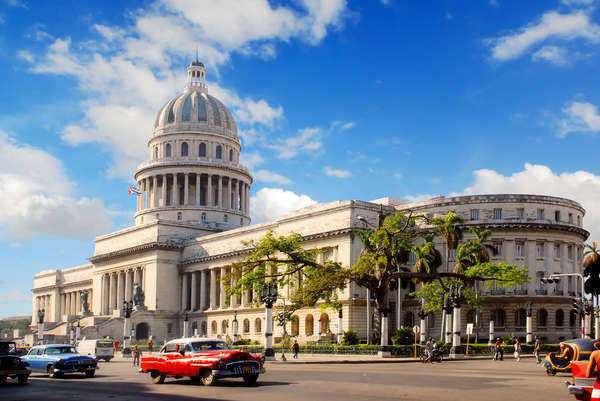 The Teller Amendment was created by a man named Henry Teller. The Amendment was one of several regarding the United States’ control and jurisdiction over Cuba after the Spanish-American war.

Often, this particular Amendment can be found referenced with or in conjunction with the Platt Amendments. These Amendments detailed the exact power that the United States has regarding Cuba.

The Teller Amendment states that the United States can only get involved with Cuba in regards to smoothing over conflict and helping them with stability. Once their duty of preservation is over, the United States must relinquish control and allow Cuba to be governed by its people.

The Amendment was passed through the Senate and the House of Representatives in April of 1898. Both Houses responded with an affirmation by the majority. After that, it was sent off to Spain for consideration. The war did not come to an end until that December when the Treaty of Paris was signed.