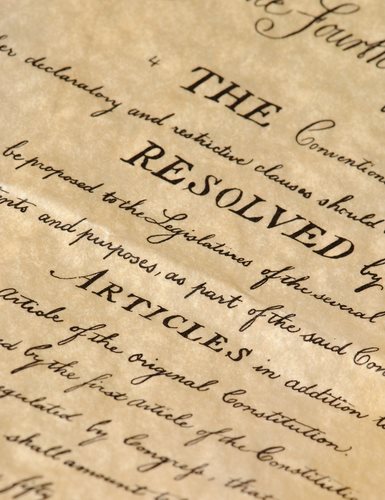 The simple answer to this question is 1787; in that year, the Constitution was penned, edited, redrafted, and ratified on September 17th, 1787. However, the notion for new legislative documentation to replace the Articles of Confederation – the preexisting legislation existing at the time – had been instigated years prior to 1787; inadequacies considered to be latent within the text of the Articles of Confederation were deemed to foster a weak Central Government, as well as the division of the 13 States – those 2 elements were sufficient catalysts for reforming new legislature on the part of the Founding Fathers.

Explanation of the Answer to the Question: “What Year Was the Constitution Written?”

Timeline of the Constitution of the United States

The following events theoretically paved the way for not only the inception of the Constitution of the United States but its subsequent ratification, as well:

In March of 1785, a Conference took place at Mt. Vernon, Virginia in order to discuss methods that would be undertaken with regard to the circumnavigation of the Potomac River; the Potomac River is a river that borders 2 of the original 13 states – Virginia and Maryland:

At the time, the Articles of Confederation did not express a definitive method with regard to a communal approach to landmarks bordered by multiple states, which resulted in a stifling of the nation’s ability to take advantage of the resources latent within the Potomac River

Alexander Hamilton and James Madison – noted Federalists, as well as noteworthy politicos including Benjamin Franklin and George Washington, were in attendance; upon further explication of the inefficiencies within the Articles of Confederation, a proposal was made to replace the document entirely

The Conference made way for the creation of the Constitution; while some may answer the question “What year was the Constitution Written” with an emphatic answer of “1787”, that answer – while true – does not provide proper acknowledgment of the importance of the Mount Vernon Conference 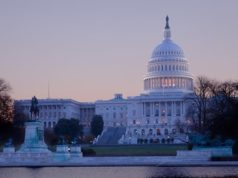 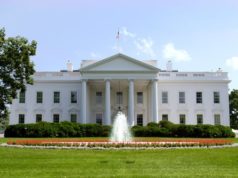 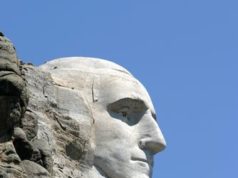 Who is the Father of the Constitution?