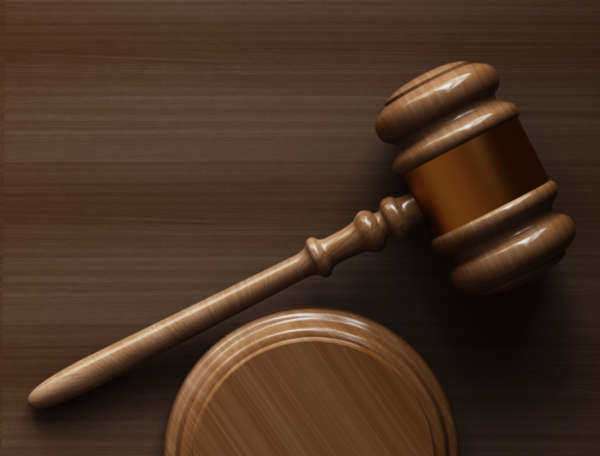 A major contingency of the ratification of the Constitution of the United States on the part of each individual State was their collective acceptance of a viable process of the selection of legislative representation. Due to the fact that the Articles of Confederation – the precursor to the Constitution – was perceived to be extremely flawed due to its focus on individual State sovereignty, both larger states, like New York and Virginia, as well as smaller states, like New Jersey and Rhode Island, had vastly contrasting opinions on how the selection process for individual State legislative representation should take place.

The New Jersey Plan, a schematic that proposed a selection process which was geared towards the interest of smaller states, suggested a unicameral legislation – one where every State would have equal representation. The Virginia Plan, a proposal that was geared towards larger states, proposed a bicameral legislation, outlining a representative selection process that was reliant on the individual State’s population. On account that all of the thirteen states of the Union could not agree on either of these plans, thus stifling ratification of the Constitution, Roger Sherman, a politician from Connecticut, introduced the Connecticut Compromise.

The Connecticut Compromise combined the ideology presented in both the New Jersey Plan and the Virginia Plan. Sherman knew that the ratification of the Constitution was dependent on a nationwide agreement on the selection process of State representatives. The Articles of Confederation allowed for smaller states to retain equal power and bearing as larger states, whereas prior to the Connecticut Compromise respective population size was not a consideration.

Sherman found a fundamental flaw in this process, explaining that New York, which was comprised of a majority of the population of the United States, would be more of a ‘mouthpiece’ than Rhode Island, a State with a fraction of New York’s population. However, in his Connecticut Compromise Sherman was meticulous in expressing that no State was innately more important or valuable than another.

Due to the fact that slavery was a major issue in the final agreement to ratify the Constitution – Southern states were very adamant about the preservation of slavery, while many of the Northern states were opposed to its ideology – the Connecticut Compromise proposed a three-fifths compromise in which all non-citizens would be tallied and considered 60% of the population of their respective host State.

Credited with the Connecticut Compromise, Roger Sherman is considered by many to be the catalyst for the ratification of the Constitution. As a result of creating a plan to satisfy the concerns of each State, as well as alleviating the flaws established in the Articles of Confederation, the Constitution soon-after became, and currently exists as, the primary legislative doctrine of the United States. If you need legal advice and assistance, contact a Connecticut lawyer.