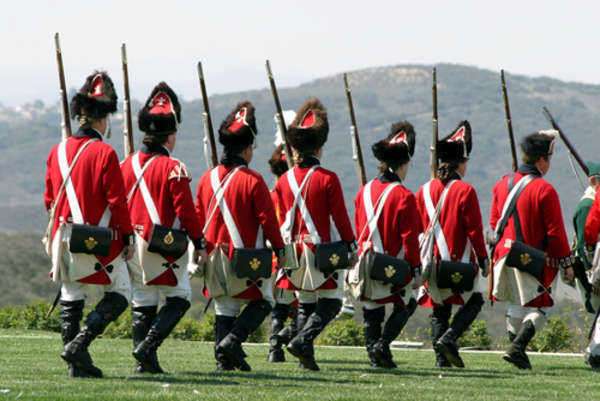 The issue of gun control in the United States and the factions either supporting the issue or opposing, often cite the Second Amendment to further their cause. However, it has been disputed that the inherent nature of the text and description of the Second Amendment rights, as encoded into the Constitution, are vague enough to provide for different interpretations, and thus, varying views on its application and enforcement.

The text itself has been a major source of the discrepancies revolving around the discrepancies and disputes of the Second Amendment. The text reads, “A well regulated Militia, being necessary to the security of a free State, the right of the people to keep and bear Arms, shall not be infringed.” Though it explicitly provides for the right of citizens to purchase, possess, and use firearms, the extent as to how it is to actually be regulated is not included. Furthermore, the inclusion of the word “militia” has been particularly analyzed, for many would deem it an outdated term or application in today’s American society.

Regardless of the current issues of controversy surrounding the Second Amendment, it has at its core the protection of the individual in terms of the self, property, and commonwealth. American history has provided for a keen association with firearms and the United States.

When first enacted, the Second Amendment was considered important protection from the unfair and undemocratic imposition upon the people. Along with this view, other purposes under the Second Amendment include participation in law enforcement, the practice of the natural right of self-defense, and deterring invasions and uprisings.

However, even though these purposes still have applications in modern American society, the issue of firearms and crime in the United States has made it necessary to re-evaluate how the Second Amendment, as originally prescribed, applies today. Many organizations and factions have proposed revising the Second Amendment so as to mold it to a more modern and sensible application in our society, wherein firearms seem to have a correlation to crime.